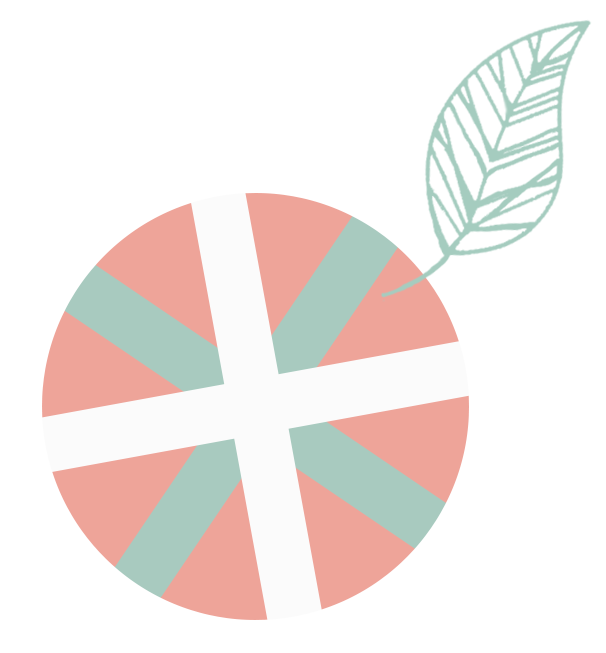 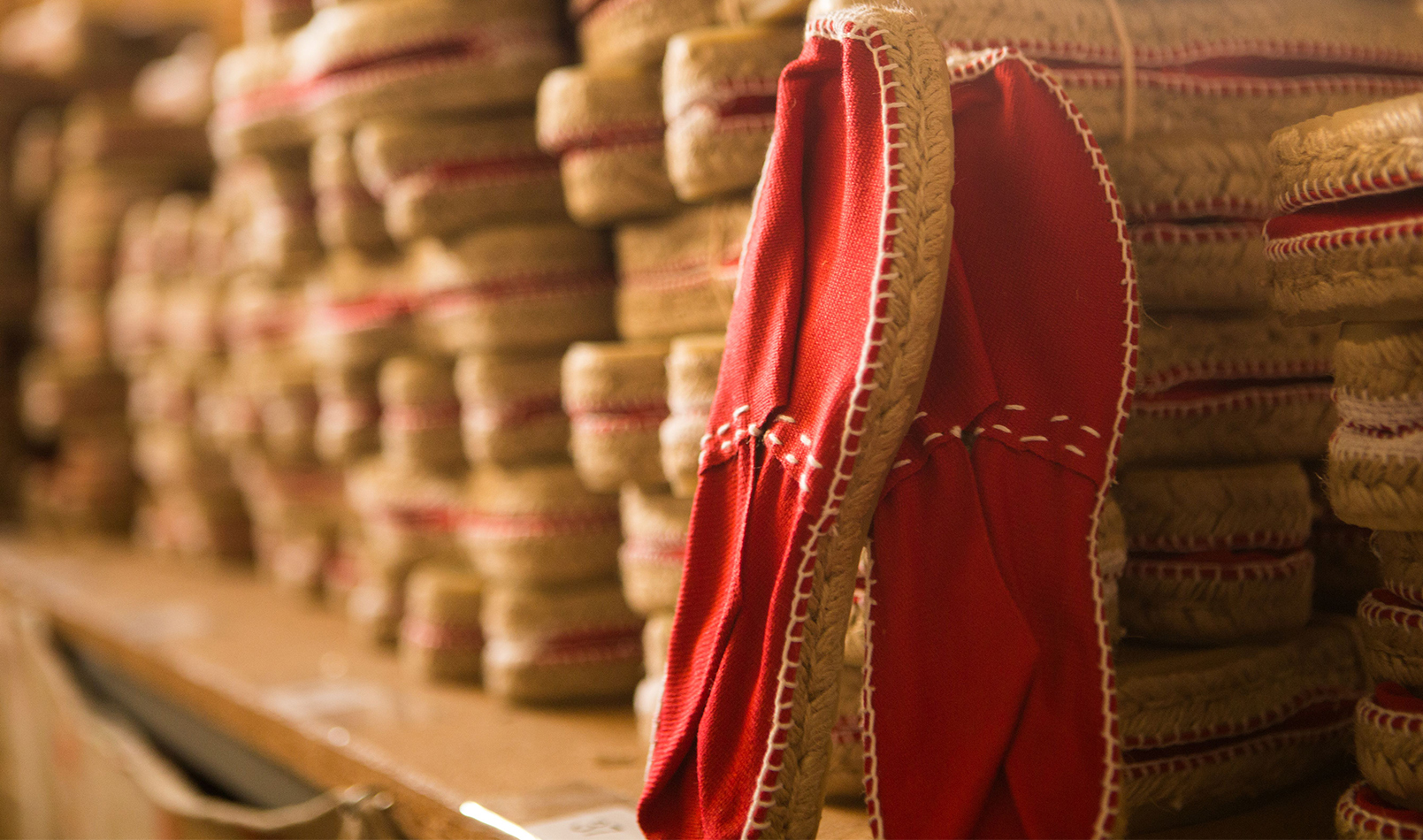 Since its beginnings, the espadrille was exported far from the Basque Country, especially to the north of France where it was used by the coal miners.

Despite the competition, the Espadrille was always able to adapt to new materials or new products such as « Pataugas ». Today China is the main and strongest competitor and to counter this invasion, the Mauléon companies created the label « Espadrille Française » and launched the brand « France Espadrille ».

The Espadrille remains the symbol of Mauléon and also a star product of the Basque Country. Need convincing? Come to the Espadrille Fair which takes place every year in Mauléon or go to the town’s tourist office, you will see a giant espadrille which is registered in the Guinness Book of World Records. 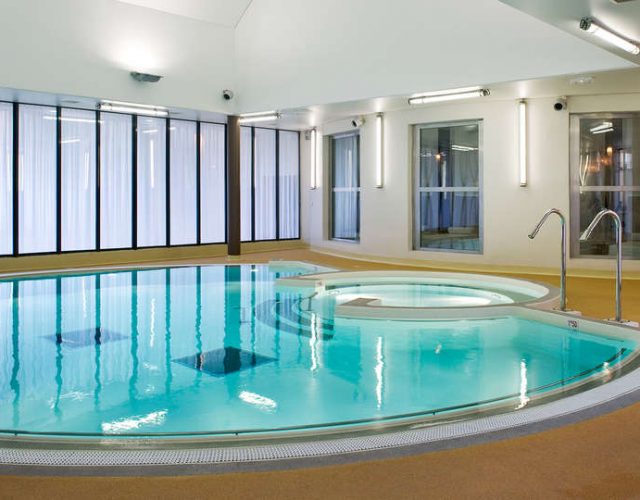 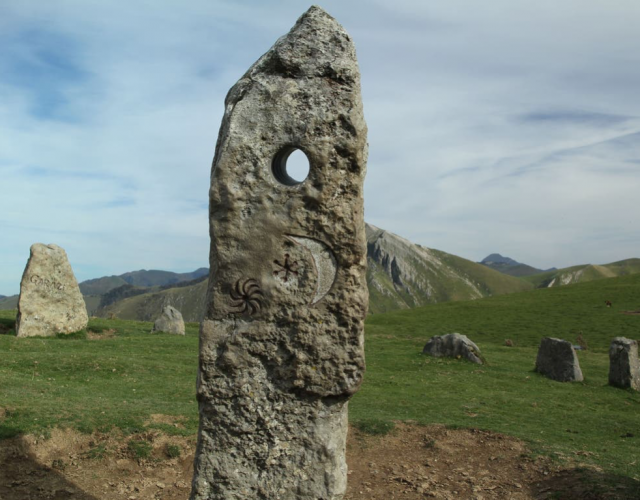 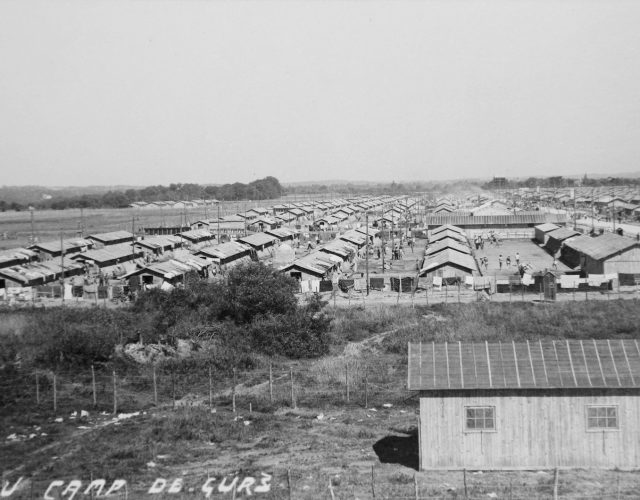 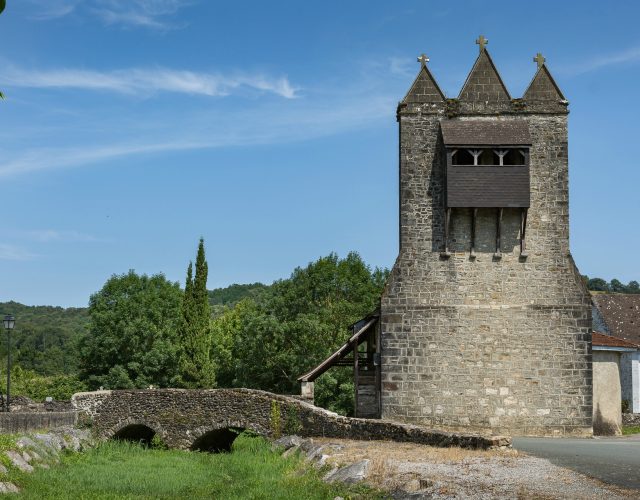 The Souletines Churches at the Trinitarian Bell Tower

The Church of Saint Blaise Hospital